Home > UAE for Business > How to Become an Influencer in UAE? 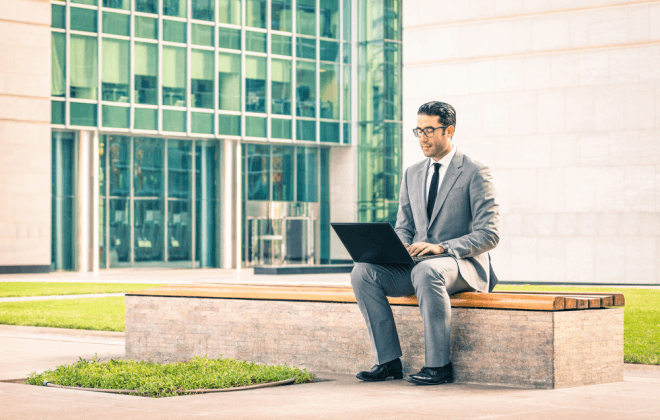 How to Become an Influencer in UAE?

Influencer in uae The glitz, glamour, fame, following and money that comes with becoming an influencer, is something that attracts many around the world each year. And things aren’t any different in the UAE.

l However, let’s clear a misconception first – not all UAE influencers are rich Dubai kids who like to flaunt their overly luxurious lifestyle, fancy belongings and equally rich entourage to the world.

There are also athletes, models, beauty bloggers, and some very inspiring individuals from areas across including Ajman Media City Freezone.

Secondly, tapping into the influencer market is not as easy a task in the UAE as many would like to think.

There are a few reasons why becoming a UAE-based influencer is no longer that great an idea, including the ones stated below:

Social media platforms are laden with promotional content. Influencers receive a good chunk of money for each sponsorship, but posting too much sponsored content is driving away their followers who are following them for original content.

Gone are the days when people cared about the life, preferences, and belongings of the influencers they follow. If an influencer doesn’t post sponsored content often, then only their followers care about them or their recommendations.

Otherwise, social media users easily skim overs such posts or unfollow the account. The audience has changed, and so has their consumption of content. Overall, a constant overload of sponsored posts has changed the way people use social media.

Some time ago, the UAE government established a law that prohibited influencers from working in the market without a valid influencer license, which costs around AED 15,000.

Those who are working without a license can be fined AED 5,000. There are three types of influencer licenses that can be applied form. And if the applicants are less than 21 years of age, they need to have a parent or guardian’s permission. Furthermore, while all other influencers have to just acquire an influencer license,

a social media influencer who has been earning from sponsorships or plans to do so, needs to acquire an influencer license and a permit/trade license. This set requirement is the same everywhere in the UAE including Ajman Media City Free Zone.

However, things aren’t all bad. This storm has two redeeming silver linings — good money and fame.

Influencers earn thousands through a single sponsorship, more from the platform they use, and a hefty sum from gigs like modelling that share offered to them. Yet this is after gaining a sizable following.

After all, there is a reason why the government issued a thousand social media licenses.

Three other tips that all influencers who plan to set up their operations in Ajman Media City Freezone, Dubai Marina or anywhere else need to know about:

Hopefully this would never have anyone’s approval. 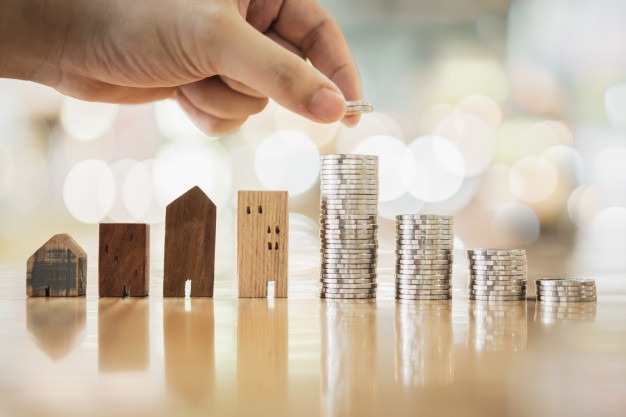 Your Guide to Family Residence Visa in the Emirates 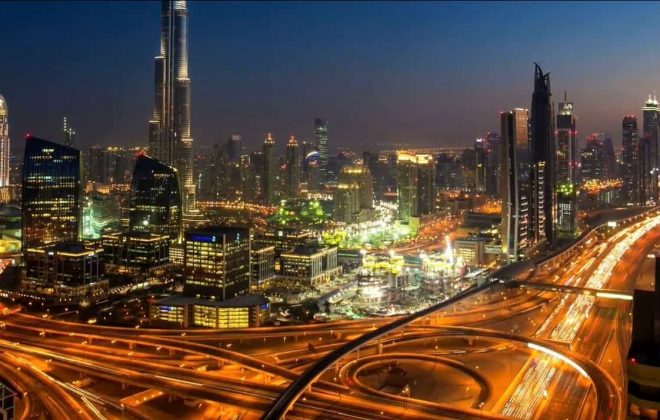 How to Fund your Entrepreneurial Startup in UAE 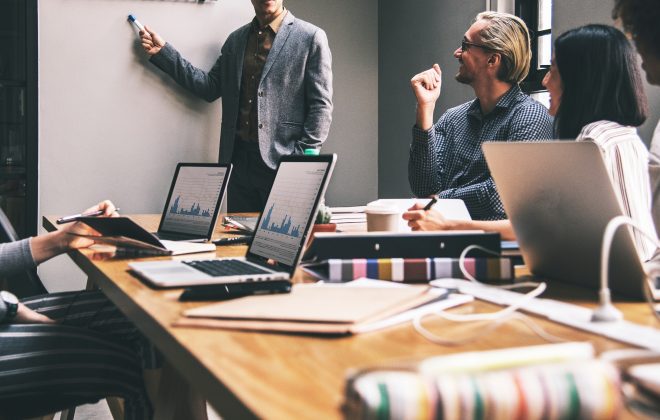 5 Reasons to Choose the UAE for Business